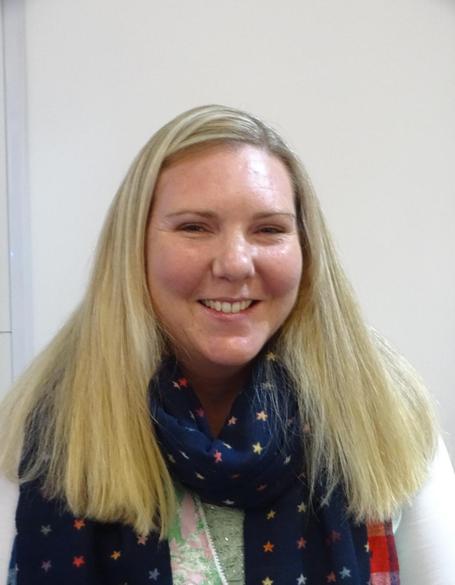 I am now in my fifth year of being a Parent Governor of Wigginton Primary. This year I have been elected as Chair of the Governing Body, previous to this I have been the vice chair for the past three years. I have a daughter and son attending the school. Originally from Queensland Australia, I moved to Wigginton in 2006.  I am a financial manager for a local company, before that I worked as a senior accountant in an accounting practice in Australia, and a qualified Justice of the Peace in Queensland. I am currently a member of the Finance and Resource Committee and the Pay Review Committee. 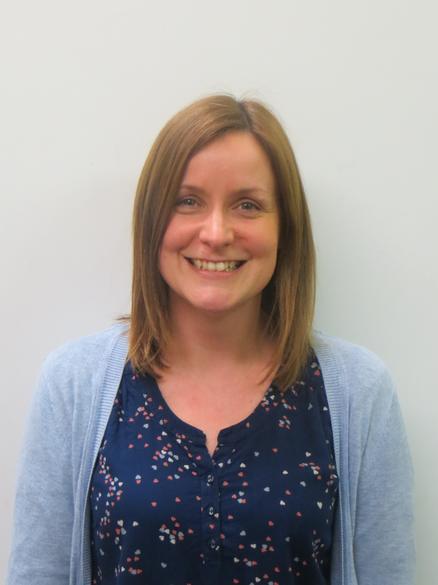 I have been on the governing body for just over 8 years now, firstly as a Parent governor then as a Co-opted governor. I sit on the Teaching and Learning Committee.

I have two daughters both of whom have now left Wigginton Primary and are at secondary school.

I have worked in the area of education for a number of years now - after completing a degree followed by a PGCE (Post Graduate Certificate in Education) I became a primary school teacher and, over a 12 year period, taught a variety of age groups in three different schools. In 2017 I became an Advanced Teaching Assistant then, more recently, a teacher at Huntington Primary Academy and currently work as a Teaching Assistant at Wigginton Primary. 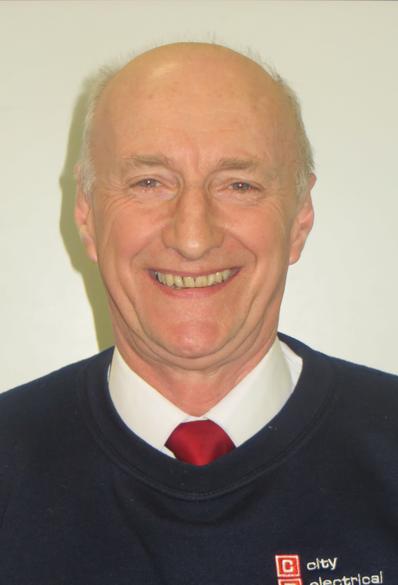 I have been a Governor at Wigginton Primary School for at least 18 years, originally co-opted on to the Governing Body as Wigginton Parish Councils Representative. I have remained ever since as a co-opted Governor. I am chair of the Finance & Resource Committee as well as the Health & Safety Governor.
I have lived in both Wigginton and now Haxby for the last 30 years and am now retired having worked for a national wholesale electrical distribution company for 41 years, I have two sons now in their thirties, both started their education at Wigginton School. 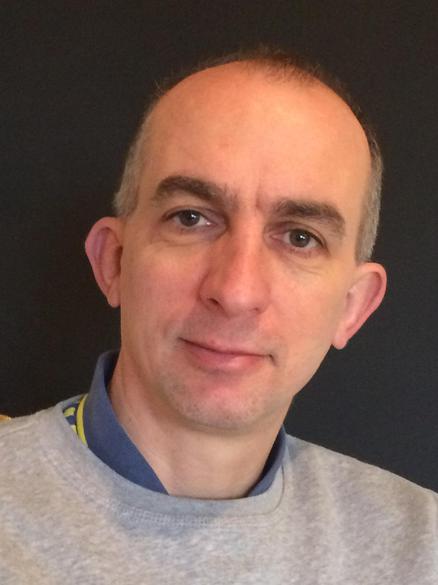 Originally from Co Cork in Ireland I moved to York in 2001.  I have been a governor at Wigginton Primary since April 2015. I am a member of the Finance and Resources Committee and also part of the Monitoring and Evaluation Group (MEG) that was set up following the last OFSTED inspection.  These roles give me the opportunity to give something back to the local community and school. I have two daughters one of whom now attends Joseph Rowntree School and the other is in KS2 at Wigginton Primary School.
In addition to the above I am Treasurer and coach hockey to children at City of York Hockey Club.  This involves weekly training as well managing one of the under 12 girls teams at their monthly Yorkshire mini league matches.

I have been teaching in York primary schools for 15 years.  After joining Wigginton Primary School as Deputy Headteacher in 2013, I have, since September, been promoted to the role of Headteacher.  I therefore serve on both the Teaching and Learning Committee and the Staffing and Finance Committee of the governing body.  I care very much about the school, pupils, staff and community and endeavour to serve them as well as possible. 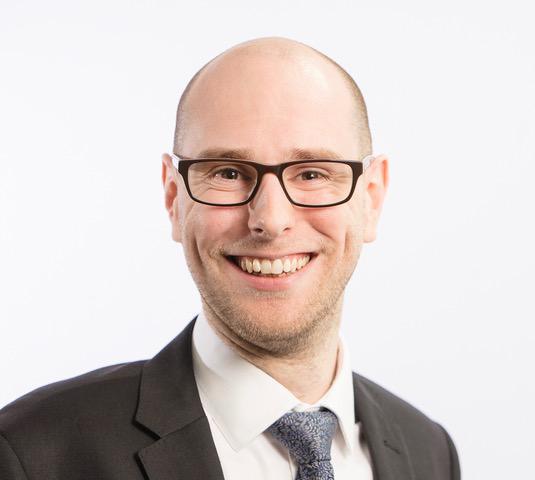 I moved to Wigginton in 2014 and started as a governor at Wigginton Primary in 2017. I have a background in IT and project management, and hope that I can offer my commercial experience to support the school in achieving its objectives. I am also a member of the finance and resource committee. 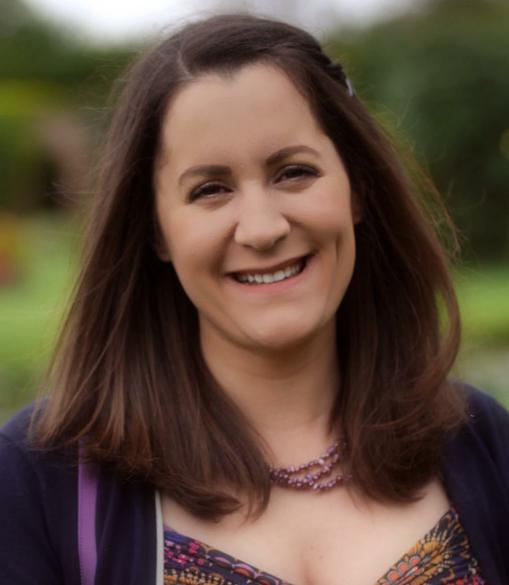 I have been a Parent Governor since July 2017 and really enjoy being more involved in the school, particularly as both of my daughters are there. Before moving back to York, I worked in a professional services firm in London, initially as a chartered accountant and later as the senior manager of a large training department there. I also qualified as a coach and was part of my firm's coaching team, carrying out 1:1 coaching sessions for senior managers.

I am currently Chair of the Teaching and Learning Committee and am also a member of the Pay and Review Committee. 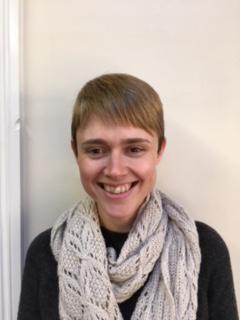 I first came to York in 2003 to study Applied Social Sciences at the University of York. I briefly moved back to Lancashire to complete my primary PGCE before working in schools in Bradford and in Burnley. I returned to York in 2010, where I taught across the KS2 age-range in a nearby school. I had roles in maths subject leadership and phase leadership at this time.

When I first visited Wigginton, it was immediately noticeable how much the staff and children love this school. I was therefore thrilled to join the school in September 2017 as Deputy Head. My responsibilities include maths subject leader and assessment coordinator. Within my role as governor, I serve on the Teaching and Learning Committee. I look forward to working with members of our local community in ensuring the best standards of education for our children through our love of learning and kindness that is so apparent when you enter the school. 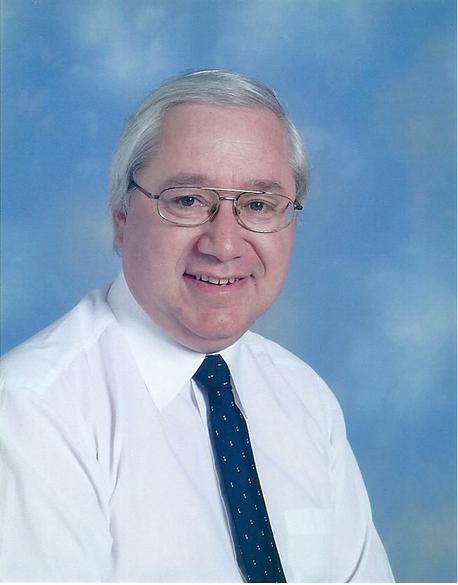 I first became involved with strategic primary school life in 1991 as a newly promoted manager working for British Telecom (now semi-retired). Working with senior lecturers from the then Ripon and York St John College, this one year project was investigating primary school progression and attainment. Keen to continue after the project concluded I had the good fortune to be elected as a parent governor at Oaken Grove primary school, Haxby. I have continued to be a primary school governor since 1992 at various schools across the York authority – Oaken Grove, Headlands, New Earswick, Wigginton and Stockton on the Forest. I have held several posts as chair of governors, vice chair of governors and chair of staffing, finance & premises committees. I am married with three children and four grandchildren. Prior to accepting this post as a LA governor, I was a governor at Stockton on the Forest Primary school, where I was vice chair of the governing body and chair of finance. I have been involved with several OfSTED inspections, the most recent being 2015. I am on the Finance & Resources committee at Wigginton School. I am passionate about primary education and enabling children to have a sound educational base to equip them for the future (life-long learning). Hopefully, along with other key stakeholders I can assist the school to achieve this outcome.

I moved to York from Northumberland in 1999 to study English Language and Applied Social Sciences at York St John.  After completing my degree, I returned to St John’s  a few years later to  undertake a PGCE.  I have taught in York schools since qualifying as a teacher in 2004. I have been at Wigginton  Primary since September 2010 , first in KS1 and then moving to Key Stage 2. I am currently  a Year 3 teacher and one of the literacy subject leaders.  I live in Wigginton and love being part of the local community. In my role as a governor, I serve on the Teaching and Learning Committee. 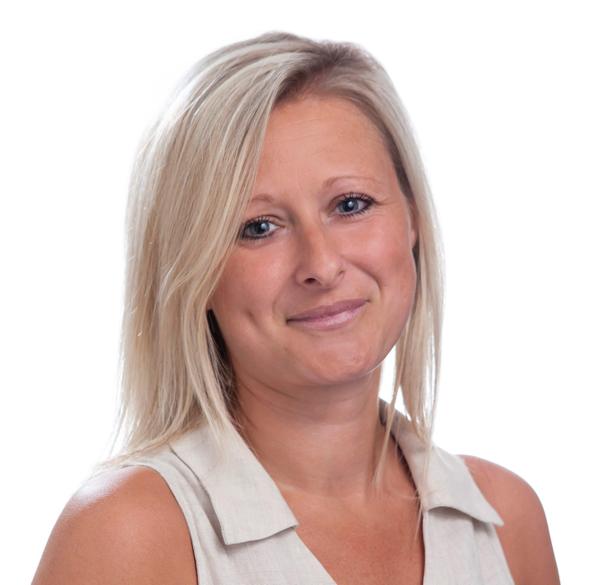 Shortly after my son started in Reception at Wigginton Primary School in 2016, I began volunteering once a week in school and then joined the PTA.
In October 2019 I joined the governing body as a co-opted member and I sit on the Teaching and Learning Committee.
Although I spent some time working in early years, for the last 16 years I have mainly worked within Children’s Social Care for the City of York Council.
I currently work part time as the Learning and Wellbeing Worker for the Virtual School. This means that I work with primary and secondary schools to help them support children who live in foster care and children who are adopted from care.

Unfortunately not the ones with chocolate chips.

Some cookies are necessary in order to make this website function correctly. These are set by default and whilst you can block or delete them by changing your browser settings, some functionality such as being able to log in to the website will not work if you do this. The necessary cookies set on this website are as follows:

Cookies that are not necessary to make the website work, but which enable additional functionality, can also be set. By default these cookies are disabled, but you can choose to enable them below: